The story behind the poem: Night Settles by DS Maolalai 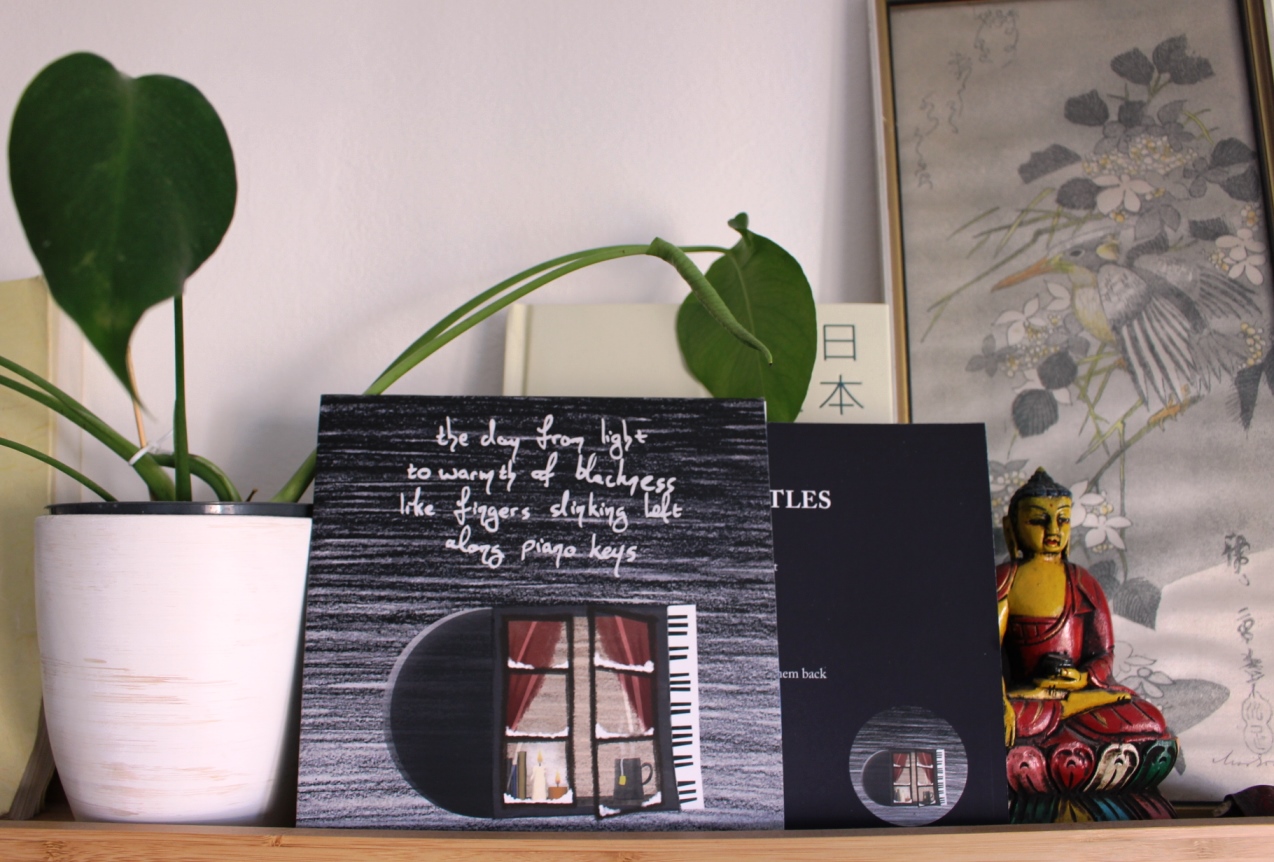 Our fourth poem also comes from Ireland (following Steve Denehan‘s Salt and Vinegar). DS Maolalai originally submitted a different poem which we liked very much but were not entirely convinced it was the best choice for our format.

When we explained this to DS he sent ‘Night Settles’ in return and that settled it. What starts as a seemingly ordinary winter night develops into, well, a seemingly ordinary winter night. But once you’re done reading the poem you’re amazed at the emotion it manages to create. The feeling of coziness, closeness and warmth contrasted with the cold and strange beauty of the outside world. We’ve found our ideal winter addition to the Moment Poetry series.

We asked DS to tell us a little more about the poem and its inspiration. Here’s what he had to say: “The events of the poem don’t come from any particular moment – that is to say, it’s not a straightforward description of something that happened – rather, it’s a collection of images put together in a sort of collage.”

“The snow I talk about is an image that’s stuck with me from when I lived in Toronto in 2017, but the setting is couple of years later, when I was housesitting for my grandmother and my girlfriend (now fiancee) and I were making a first attempt at living together. You could call it our first stab at domesticity, I suppose; that’s at least what I was trying to get across. The tentative steps that people take at being comfortable with one another, and the hesitation in stepping outside before the final push of seeing the cold outside and the comfort inside.”